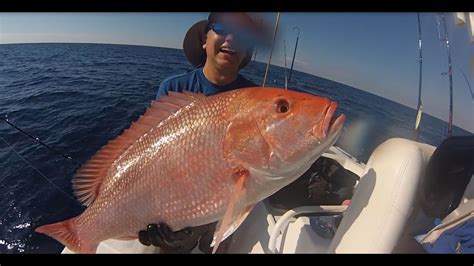 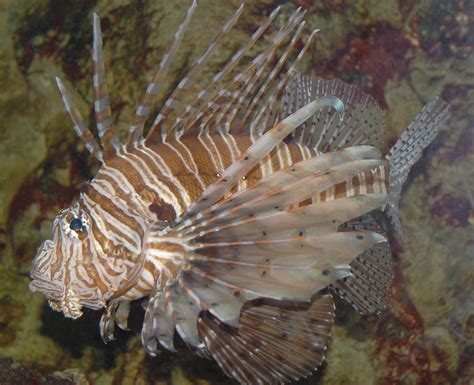 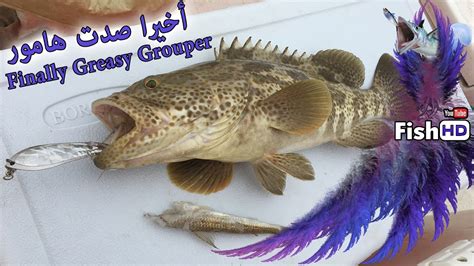 Prefer water temperatures between 66 and 77 degrees F. Like many other grouper, red grouper undergo a sex reversal, young individual females becoming males as they age.