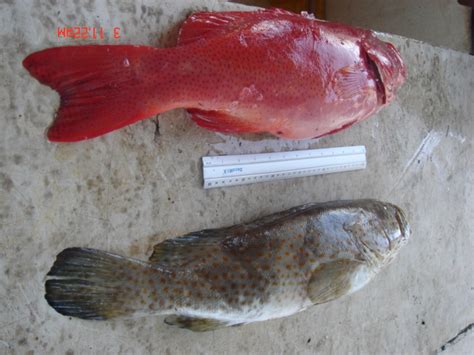 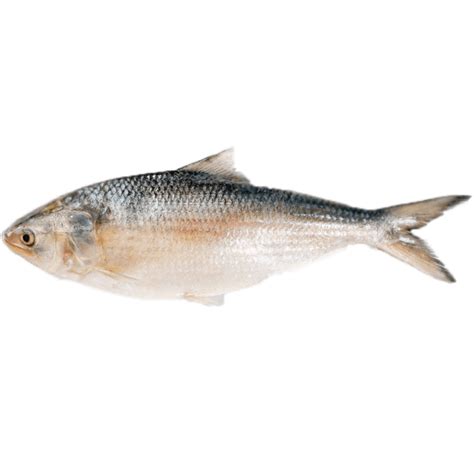 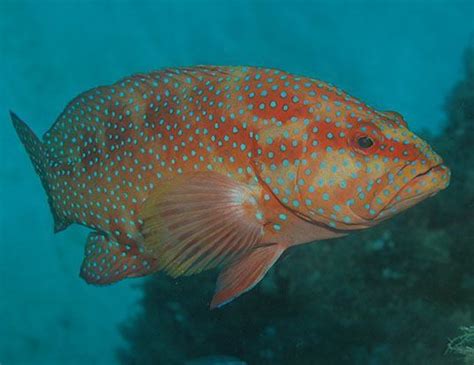 The red grouper ’s flesh is considered to be one of the sweetest in the grouper family too. Note The listed weight range is before any descaling, debuting and cleaning of the fish.

Orders are vacuumed packed to maintain product freshness and quality. Cooking Methods It is usually served steamed as a whole fish (Hong Kong Style) to extract the freshness and appreciate the texture of the succulent flesh.