Is Grouper A Sea Bass 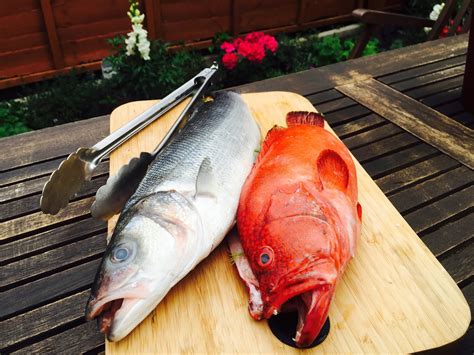 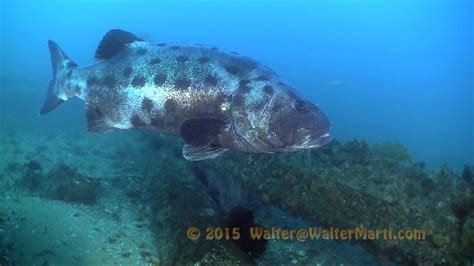 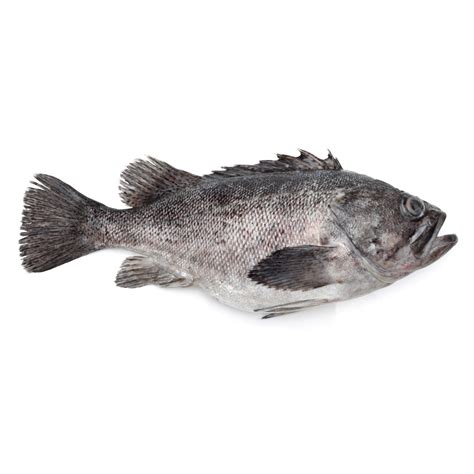 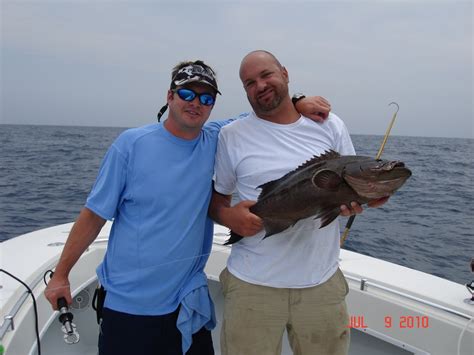 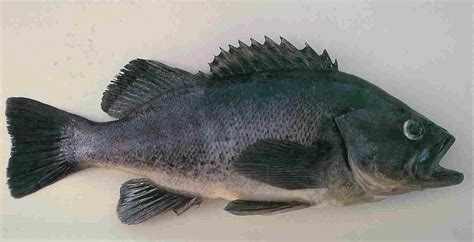