How Much Can A Grouper Weigh 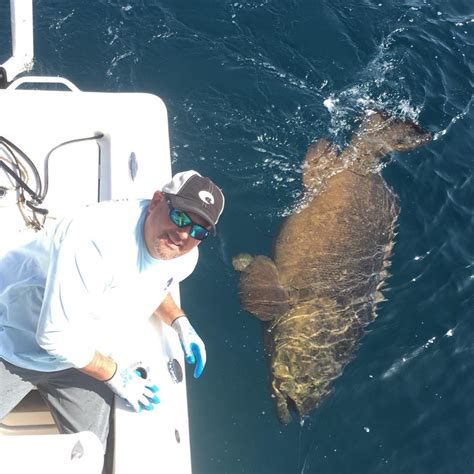 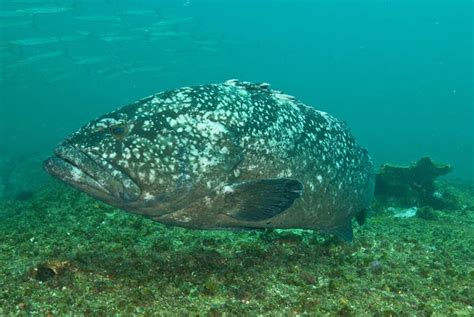