How Big Does Goliath Grouper Get 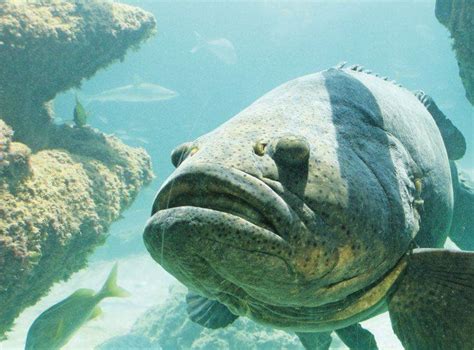