How Big Can A Grouper Get 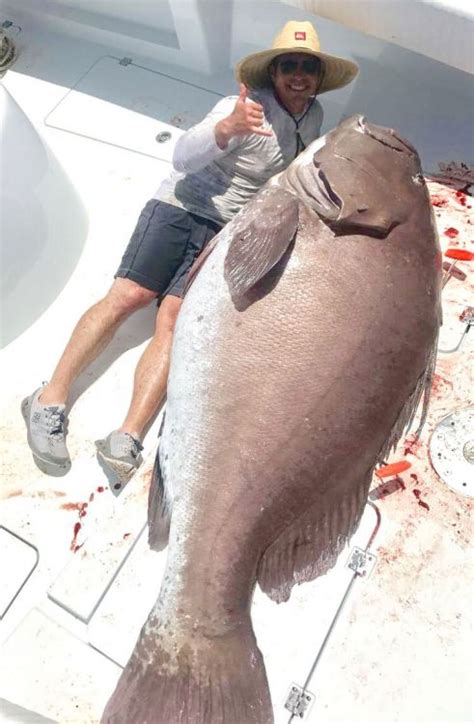