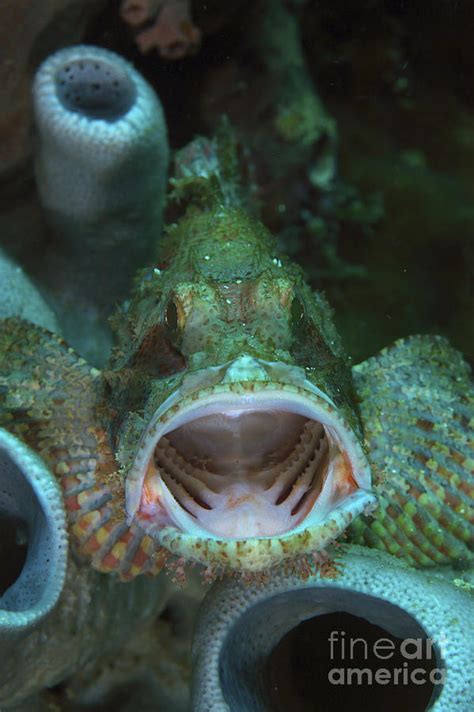 You can help pay some cost by sponsoring a day on CRO for as little as $100 or by donating any amount you're comfortable with. Lunar tail grouper mouth (Various lute) in the Red Sea, Egypt.

Eye of a Peacock grouper (Cephalopods Argus) in the Red Sea, Egypt. A school of Golden Really follow a Giant Grouper for protection during a shark feed.