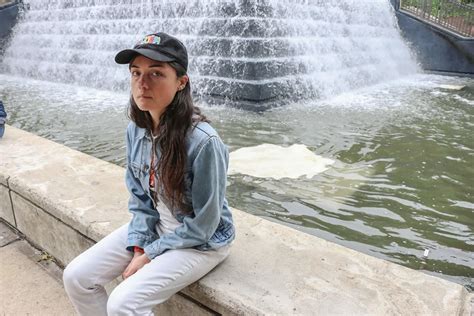 After finishing college, Harris briefly moved to Los Angeles, where she worked with Mayo Thompson at Patrick Painter. Harris first album was 2005 ’s Grouper, a self-released full-length CD-R, followed later that year by Way Their Crept on Free Porcupine (re-released in 2007 on Type Records).

An Music reviewer Heather Shares praised the album for showing more musical range than Harris previous work and for “letting more melody, more structured songs, and even a few phrases emerge from the ether.” Pitchfork gave it 8.2 stars calling the work “an arresting album of pastoral psychedelic pop”. 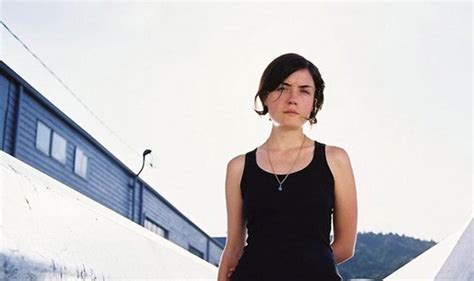 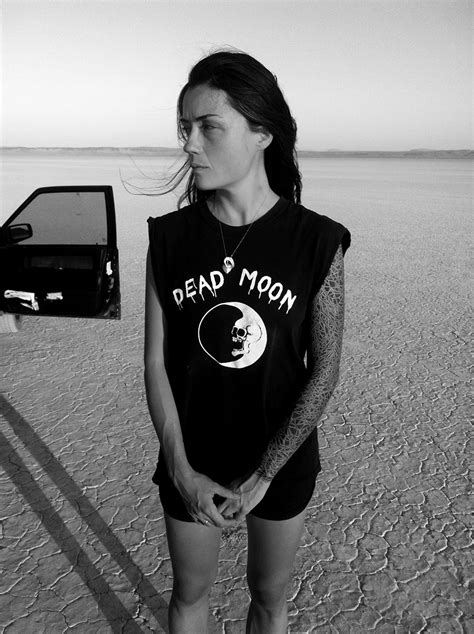 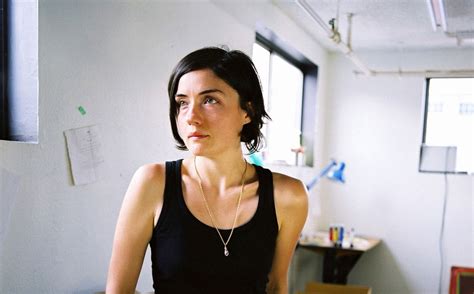 She relocated here in 2013, the latest in a series of northward moves up the coast over the last two decades, most recently from Portland. Thirty-seven now, she has lived solely from her creative work for about seven years: She makes ingrown and visionary Grouper records outside traditional studios, designs her album covers, mails out her own limited vinyl editions, tours without a manager, and in the process has become a kind of exemplary DIY artist, at some personal and emotional expense.

The Grouper project generally takes the form of songs, but it is also a mood, and maybe even a collective mood in a metaphorical room: a contemplative and cathartic space involving simple technology and difficult emotional processing. If you have seen Harris cross-legged on the floor, often below projections of experimental films by her friend Paul Clip son, singing while managing her guitar and pedals and tape recorders with great concentration, you have seen someone who would prefer not to perform. 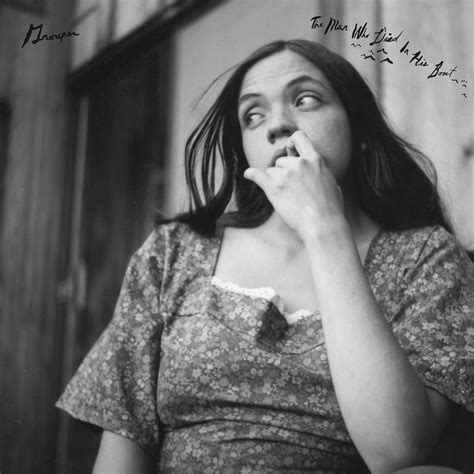 It is a working-class town with tall trees and Victorian houses and terraced gardens and a six-mile river walk along the old railroad line. It is also a wildcatters’ terminus that has experienced a fair amount of trauma beyond what the plaque’s passive-voice, manifest-destiny constructions skates over.

Two great fires, in 1883 and 1922, decimated large areas of the city, whose pavement had been built over wooden pilings and planks. Some fishing business remains, embattled by sea lions, who gather by the hundred at the town’s docking areas, damaging power and water lines, and eating the salmon.

After having witnessed her talk with ease and lightness to local friends in town and, by contrast, express so much struggle about her work to me, I can’t bring myself to interfere with her Saturday night. Cranky, her label, at first worried that listeners would feel short-changed: Among distributors, that is considered short for an album.

The album is a set of songs recorded in the winter of 2014 during a music residency at the Across Foundation, in Northern Wyoming, where she was basically confined to a room with a piano during a cold snap: One day the temperature fell to 18 below zero. A press release for the record quotes Harris saying that the songs are inspired by “the idea that something is missing or cold.” Not unusual: death, sleep, water, family, and weather are common themes in her work.

She mentions to me that she has about 200 songs that are not yet recorded, to which she feels some responsibility; she expresses some worry about having a breakthrough, while getting familiar with a new instrument (lately she has been experimenting with a lap-steel guitar), whereby she might write many more. This paradox comes, she offers without hesitation, from the pedagogy and ethics of the Gurdjieffian intentional community where she spent her childhood, in Northern California’s Sonoma Mountains.

One of the precepts of the Work involves doing the opposite of what is natural or comfortable to you, and so for instance Harris, a shy kid, was made to play a leading role in a “bent version” of a Christmas play as a Mi wok Mother Mary, with singing parts. At 11, she left the Group to live with her father in Molina, 50 miles south, and started public school.

On the first day, she remembers, girls surrounded her on the schoolyard and asked her what kind of music she listened to. She listened to Nirvana and Slow dive and SWV, hung out with weird kids, learned to study, won academic awards, and attended UC Berkeley for chemistry and environmental science, but turned out a visual arts major.

In 2009, Animal Collective invited her on tour with them, just as they were finding a considerable audience with the record Merriweather Post Pavilion. Ever since, she has performed even when she hasn’t wanted to in order to satisfy her own sense of accomplishment over difficulty.

Now she’s beginning to question that decision for basic reasons of balance, and is still working through the after-effects of her early life. It was at the warehouse where she lived: Robot, named after the surrounding Lower Bottoms neighborhood of West Oakland.

(She had a terror and fascination with the Nightmare on Elm Street movies as a child and later, in college, forced herself to watch them as a kind of trauma therapy.) She did the whole set from the back room of Robot’s performance space, such that everyone there had thought they were listening to a DJ. 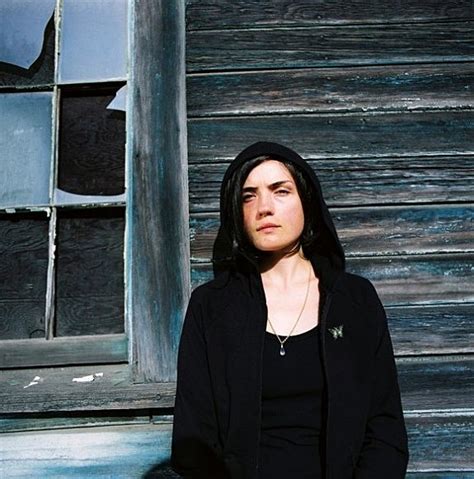 She later called herself Grouper, she explains, because she wanted “a reference that was all mine and completely personal, and also the opposite, at once. Grouper records once were murky and crypto-symphonic, eerie and intense but relatively gentle within the spectrum of the Bay Area noise and experimental music scene of the early aughts.

Some songs on Way Their Crept were inspired by what she calls “Krueger-esque nightmares” or “demon dreams.” She feels, ultimately, that the music came out on its own. Harris has no musical training other than piano instruction from her father, who also made her mixtapes of classical music when she was young, including various pieces by Argo Part, Janacek’s piano cycle “In the Mists,” and Shostakovich’s 24 Preludes and Fugues.

I suppose in the silence there is a lot of trying to come to terms with myself, examining a need for slowness and space.