I opened a mirror up And saw a true love I thought it could manage me softly The water rising up over my head She’d rather sleep forever and sink into the ocean instead of falling in love, but she’s carrying on, she’s getting through it. 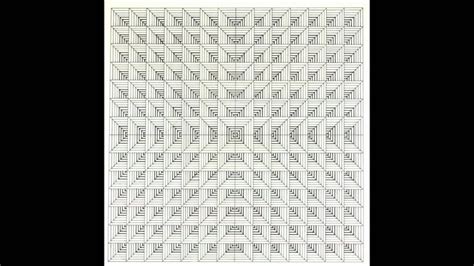 In 2018, NPR ranked this as the #67 greatest song by a female or nonbinary artist in the 21st century, saying: Too quiet to demand attention, a tide-pool chorus pushes her diaphanous murmur and folk strumming into the realm of dream-pop, with a hook that laid the groundwork for a career at the intersection of accessible songwriting and avant-garde production.

They released a cover of Grouper's Headwater /I'd Rather Be Sleeping” as the first single off of the upcoming album. Nothing will be touring this spring with Tony Molina and Candy as they make their way to SSW and Basement in May.

Paradise Valley is released as a limited edition 7” today, alongside a re-release of the critical Ruins. I spoke with Harris via email about the new songs, self-releasing the records, and ache.

As I held one in my hand I instead noticed, felt glad for, the bright color; image of the sun, noticed instead points of light in each song. “I’m Clean Now” finds an appreciation of failed love by re-describing it as landscape, without judgment. 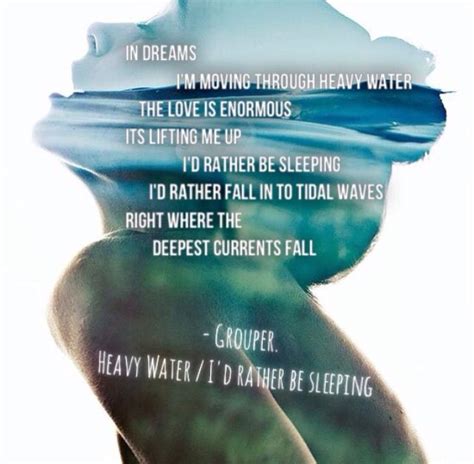 Not a celebration of loss, more pagan / feral; an acknowledgment of its power. Wind passing through a valley, shaking heads of wild flowers.

Why did you choose to self-release Paradise Valley, alongside a reprint of Ruins ? I love the process; it makes me feel good to have a routine, some control, a craft.

It must relate back to where I come from as a printmaker and artist. So, it’s a less stressful part of making music; that is one reason I cling to it.

You’ve called the process similar to secretly trying to sink a heavy object into a lake. Frequently, patterns and rules seem to guide your process and work.

I listen obsessively to things when I’m working on them and then once they have come out never again unless I hear it accidentally or have to remember how it goes for a show. While visiting Australia, Lawrence English, his partner and new baby and I piled into a car and drove to the Bunyan Mountains. 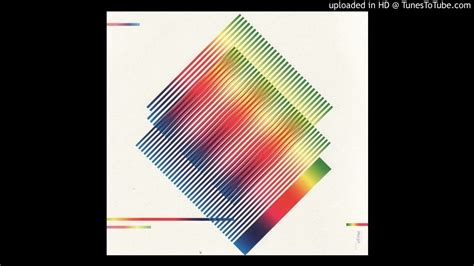 I remember listening back to the songs once RS put them out, but not making them. I do very little to generate, but do put a lot of energy into trying to help them to exist once they have come into the room.

“Headache” is my mother’s memory overlapping with my own interpretation of personal loss, the wish to remove, but eventually instead being led by that same body and impulse back to shore. Where The Man Who Died in His Boat focused on the haunting atmospheres that surrounded its much-lauded companion piece Dragging a Dead Deer Up a Hill, here Harris concentrates on songs.

On “Made of Metal,” Harris introduces the album's solitary world with an initiation ritual of portentous, heartbeat-like drums and chirping frogs; here and throughout Ruins, she foregoes the heavy processing of her other work for natural echoes and her upright piano's sustain pedal. While she's used piano to lovely effect before, it enhances the album's timeless yet unstudied essence especially well, particularly when serendipitous touches such as the sonar-like microwave beep on “Labyrinth” add to the nearly voyeuristic levels of intimacy.

Her voice melds with the piano when she sings “Can't you see us fading?/Soon there won't be anyone there” on the equally gorgeous and resigned “Clearing,” one of her finest songs since Dragging a Dead Deer's Headwater /I'd Rather Be Sleeping.” Review: Since first appearing in 2011, Liz Harris' seventh album as Grouper, “Air: Dream Loss” has become something of a sought-after item.

While the instrumentation may be distant and downplayed in the mix, that gives it a haunting, ethereal quality. Review: Ruins is the 10th LP from Portland artist Grouper, an incredible set that's found its home on the inimitable and always on- point Cranky label...and yes, it's another fine outing from the voco-noise head.

Review: Since debuting as Grouper back in 2005, Liz Harris has delivered a swathe of experimentalist albums that explore almost every aspect of ambient and drone music. Here she launches a new project, Niche, via an expansive double-album of sparse, atmospheric compositions that tend towards the epic.

Review: Since debuting as Grouper back in 2005, Liz Harris has delivered a swathe of experimentalist albums that explore almost every aspect of ambient and drone music. Here she launches a new project, Niche, via an expansive double-album of sparse, atmospheric compositions that tend towards the epic.

The Portland ambient artist known as Grouper has recorded more than 10 albums in the past 10 years, but most of her fans likely know her from her crowning achievement, 2008's incongruously titled Dragging a Dead Deer Up a Hill. With its achingly beautiful single Headwater /I'd Rather Be Sleeping,” that album is laced with hazy melodies that hadn't been as much of a priority in Harris' earlier meditations, and set a new level of expectations for future Grouper recordings.

(Last year's The Man Who Died in His Boat was assembled from the same recording sessions as Dragging, and received similar adulation.) Mostly recorded on the southwestern tip of Portugal in 2011, these eight solitary exercises feature Harris' voice, an upright piano and not much else.