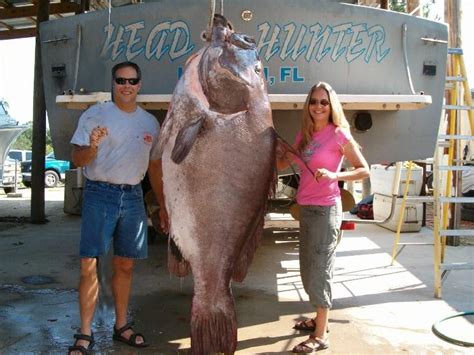 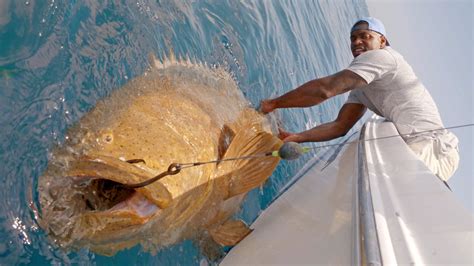 Thanks to the longstanding harvesting ban, the population is growing and larger fish are again being encountered by scuba divers and catch-and-release anglers. Farmington teen Reagan Werner went deep-sea fishing with her brother, mother and stepfather near Marco Island in Florida on May 31 and hooked a world- record -breaking Goliath grouper.

About 50 miles offshore, Werner’s brother, Owen, snagged a hammerhead shark. The largest grouper caught on record was in 1961 at 680 pounds by a man named Lynn Joyner. 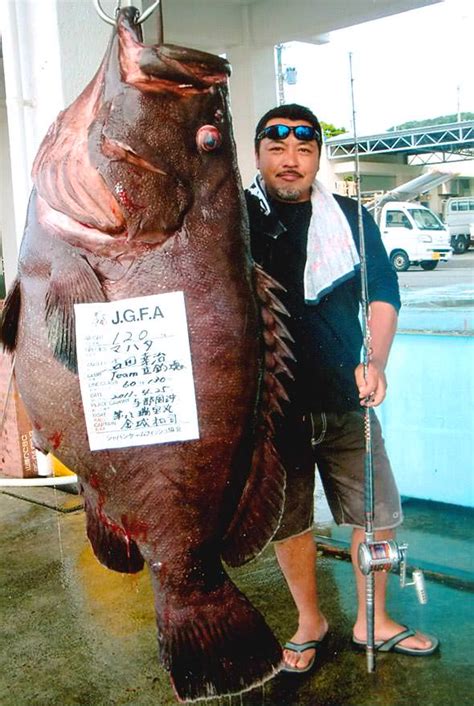 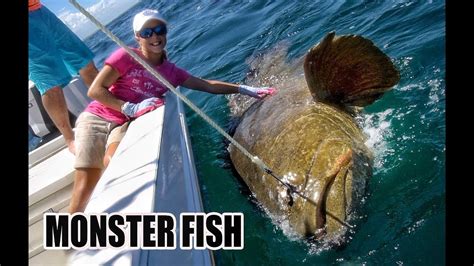 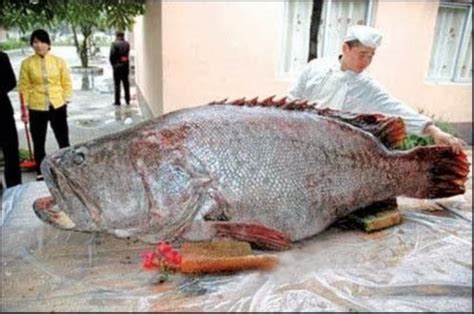