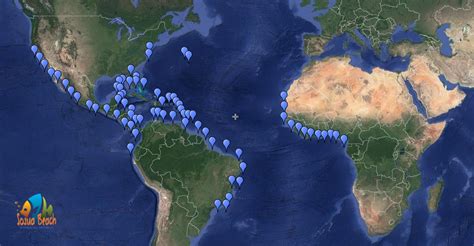 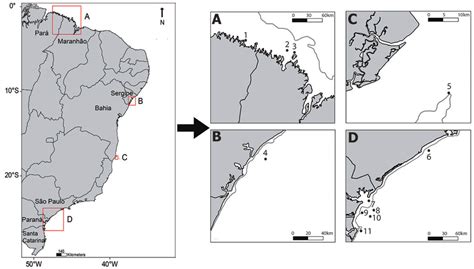 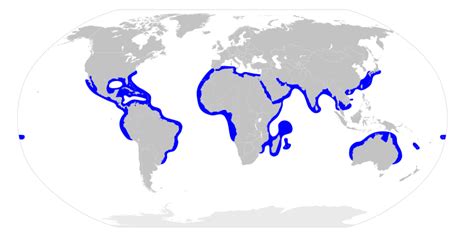 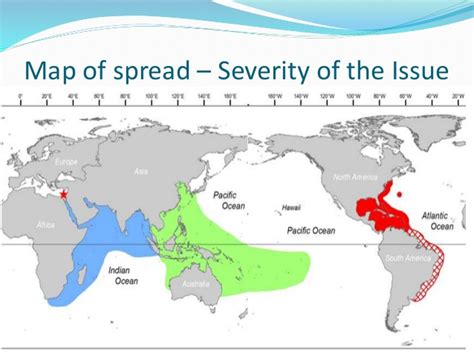 After drifting with the current for 25 to 45 days, the one-inch larvae settle to the bottom in shallow-water mangrove habitats where they hide while completing metamorphosis into juveniles. Large areas of mangrove forests are vital for the larvae and juveniles until they reach 30 lbs.

Due to short dive times at depths of 100 feet or more, there have been few recorded observations of the courtship of the Goliath grouper.