From the Florida Keys to Jacksonville, anglers have hundreds of cities to choose from to launch your grouper expedition. East Coast anglers should mark your calendars for May 1, this is when Gag Grouper and Black Grouper season opens from the Keys to Duval County (Jacksonville area). 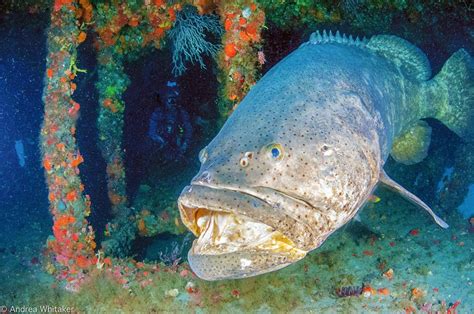 In southwest Florida, presumed courtship behavior has been observed during the full moons in August and September. Sharks come in the winter, then sea turtles in late spring and early summer. 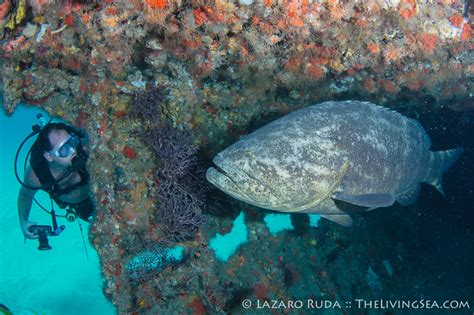