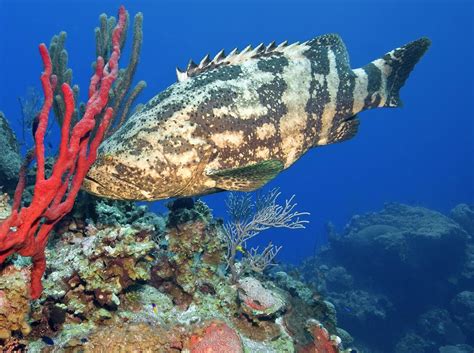 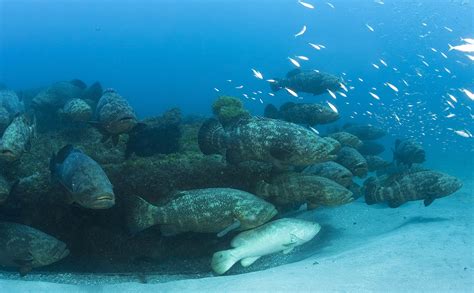 This project would not have been possible without ongoing collaboration with researchers from Florida State University, Everglades National Park, and the recreational fishing and SCUBA diving communities. The Goliath, Epimetheus Tamara, is the largest grouper in the western hemisphere, and can reach 8 feet in length and more than 1,000 pounds.

Despite having teeth, goliathgrouper engulf and swallow prey whole. This skilled ambush hunter can be found in shallow reef environments in the western Atlantic and eastern Pacific, where it feeds on crustaceans, rays, fish and even turtles. 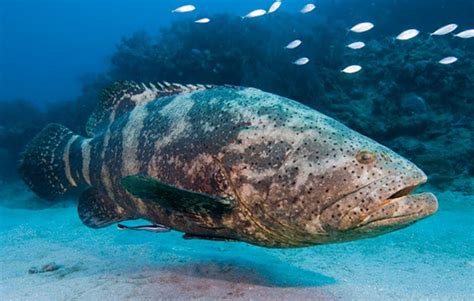