Does Grouper Have Scales 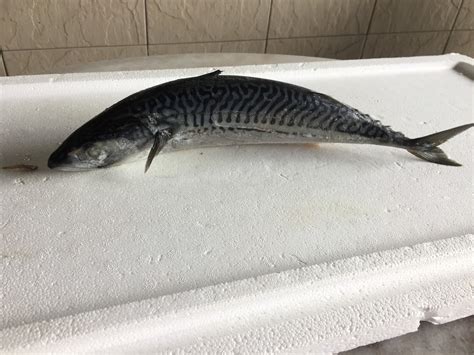 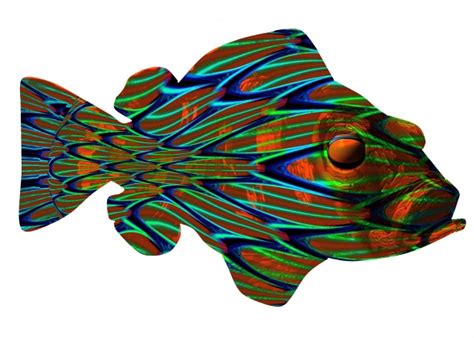 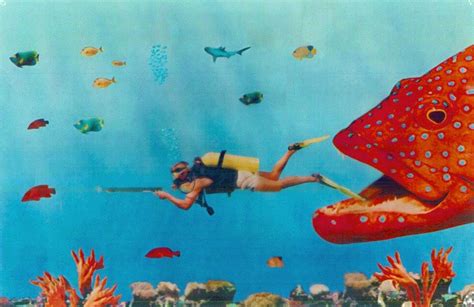