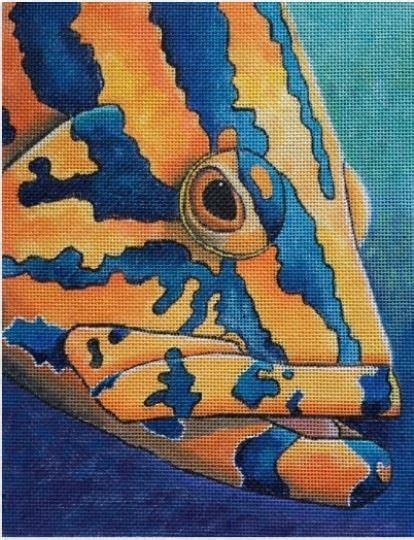 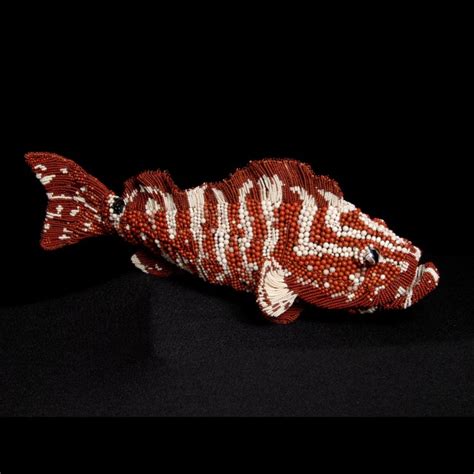 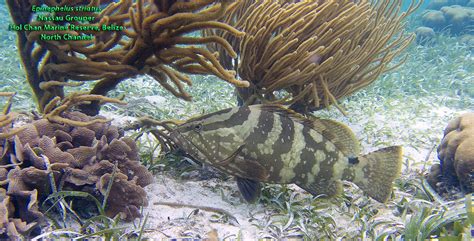 The Nassau grouper can be identified by three distinct features: 1) its body is covered in five olive-brown vertical bars, and a diagonal bar goes from its snout, across its eye and to the start of its dorsal fin; 2) the top of its head has a tuning-fork shaped marking; and 3) the base of its tail has a large black saddle spot. The fact that the Dutch Caribbean has a healthy population of NassauGrouper is an attestation to the health of our reefs and the success of our marine parks. 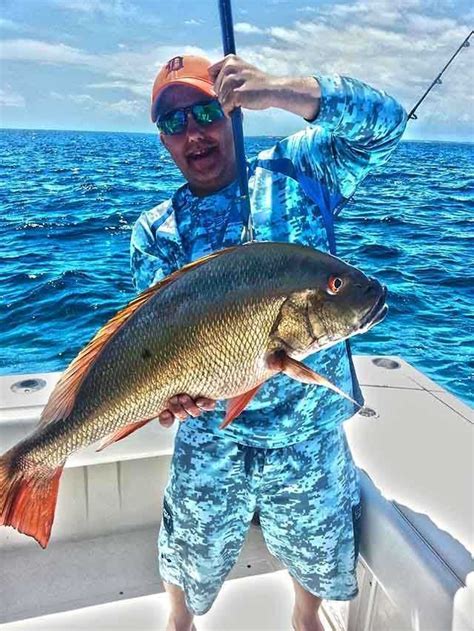