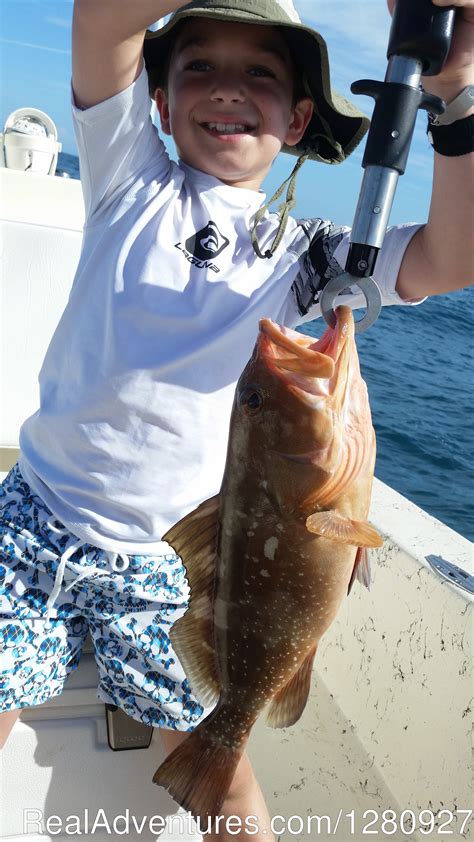 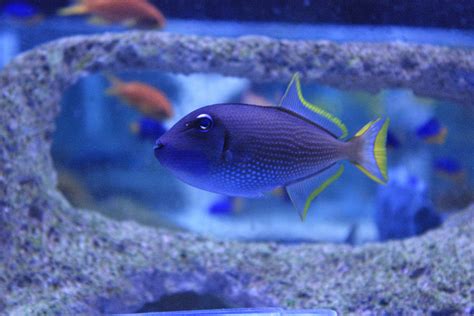 Eating grouper fillets allows you to enjoy nourishment with omega-3 fatty acids, vitamins, and minerals. Omega-3 ‘s improves the functioning of your heart and brain and help you to maintain healthy blood pressure.

Red grouper contains selenium, a mineral that protects your cells, boosts your immune system, and maintains the health of your thyroid gland. Our online seafood store is open 24 hours a day and accessible from any location.