Can Goliath Grouper Eat A Human

So now that we’ve established their impressive size, it’s easy to question why in the hell a spear fishermen would get so close to one out in open water. Which, along with their size, made them a prime target for fishmongers and caused their population to drastically decrease, so much so that in 1990 the US had to put a harvest ban on the species with the Caribbean following suit in 1993, and Brazil in 2002. 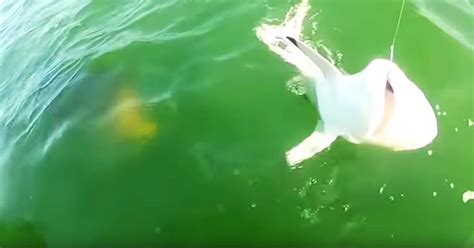