Simply order it from our online seafood store, and we’ll ensure that you receive it overnight. Tap or click on “Add to Cart” to begin the order process.

Order black grouper from Eaton Street Seafood Market today. Grouper is available year-round with peak catches in the Atlantic and Gulf of Mexico occurring during the summer and fall. 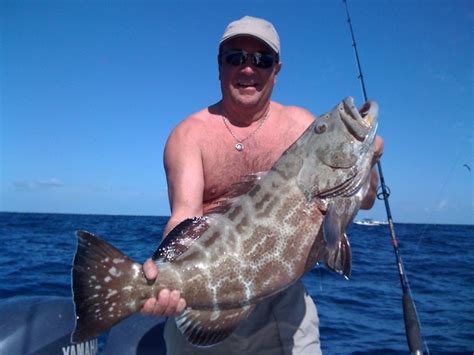