Ratings Release Date Title This may not be a complete discography for Grouper. This listing only shows those albums by this artist that appear in at least one chart on this site. 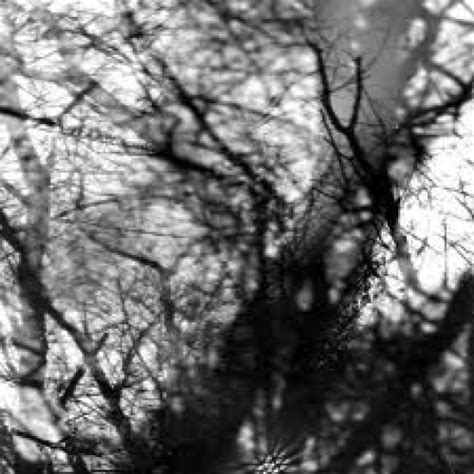 Let us know what you think of this artist by adding a comment or assigning a rating below! Log in or register to assign a rating or leave a comment for this artist.

2013 The Man Who Died in His BoatKranky Ruins is Grouper's “unplugged” record, essentially, as much as that might sound odd for a musician who has always put acoustic guitar and piano and voice at the core of her work.

“I hear you calling and I want to go/ Run straight into the valleys of your arms,” she sings on “Holding”, her multi tracked close harmonies reminiscent of Low circa The Curtain Hits the Cast. In “Clearing”, she keeps her vocal range between the notes of her piano chords, as though she were seeking refuge there, and her wispy voice frequently dissolves into indecipherability, like cold breath passing through a beam of sunlight.

Multi tracking offers a way of hiding behind her own shadow, and her foot rarely leaves the piano's sustain pedal, even on the instrumental numbers. The opening “Made of Metal”, essentially a means of clearing the air, is just a slow, ritualistic drumbeat wreathed in the sound of distant frogs. 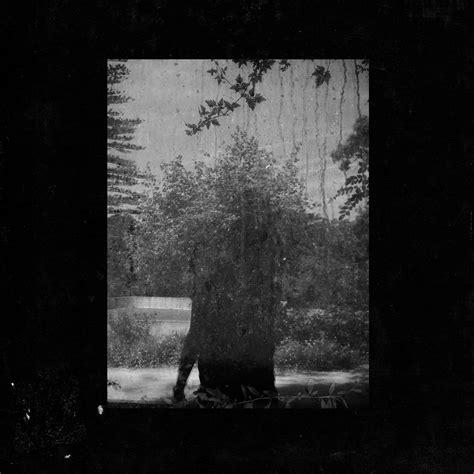 The affective work of Ruins is to translate with heartfelt precision the time and space of its recording, to collapse the world of its making and its consumption. Ruins is one of her finest works, full to the brim with emotion in spite of the aching space at its heart.

Just Harris and a piano for the most part, it’s a stripped-bare set that unfolds slowly and almost shocks you out of your seat when an unforeseen accouterments like the pinging of a microwave on instrumental piece ‘Labyrinth’ pierces the elegiac elegance. Whereas Harris has often used drones, fuzz, white noise and feedback to overwhelm the humanity her music, here she is exposed and unadorned.

Ruins is the tenth studio album by American musician Liz Harris under the stage name Grouper. It was released in the United States on October 31, 2014, on Cranky.

In a statement accompanying the announcement of the album's release, Liz Harris described its recording process: Ruins was made in Alter, Portugal in 2011 on a residency set up by Valeria He dos Boys.

I recorded everything there except the last song, which I did at mother's house in 2004. It was the first time ID sat still for a few years; processed a lot of political anger and emotional garbage. 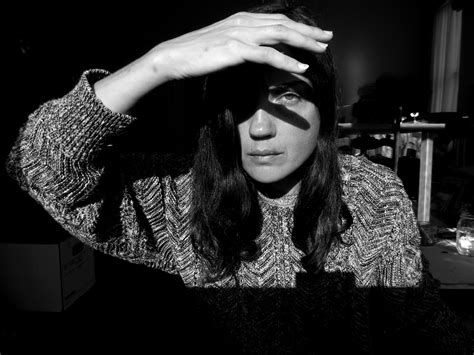 Recorded pretty simply, with a portable 4-track, Sony stereo mic and an upright piano. When I want recording songs I was hiking several miles to the beach.

I left the songs the way they came (microwave beep from when power went out after a storm); I hope that the album bears some resemblance to the place that I was in. Regarding “Call Across Rooms”, Harris stated that “the song is on one level very plain and literal, about a letter I wrote for someone I loved and could not get along with.

On a more subconscious, poetic level, it is a letter to myself, as aspiration to love better.” The “microwave beep” occurs at the end of “Labyrinth”.

On August 14, 2014, Harris announced the album's title. Prior to the album's October 31 release, the tracks “Call Across Rooms” and “Holding” were released, both of which were awarded Pitchfork's Best New Track” status.

Ruins was later named the fifth best album of 2014 on Pitchfork. The album also placed 13th in The Wire's annual critics' poll.

“ I felt incapable of finding love”: Grouper opens up about isolation and her stunning new album Ruins”. “Listen to Grouper's Lullaby of a New Song, “Call Across Rooms ".