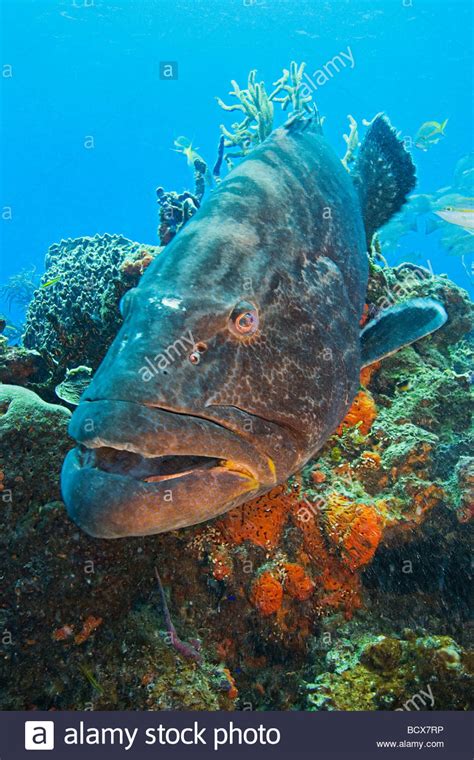 ^ Scholar, W. N.; Cricket, R. & van der Loan, R. The FCC (Florida Fish and Wildlife Conservation Commission) manages the Gulf of Mexico and Atlantic Ocean differently, and it’s important to know what’s in season and what you can harvest from each shoreline.

Now moving east to the beautiful Atlantic Ocean where there are excellent opportunities for grouper fishing. From the Florida Keys to Jacksonville, anglers have hundreds of cities to choose from to launch your grouper expedition.