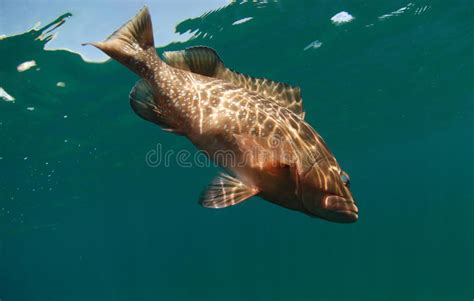 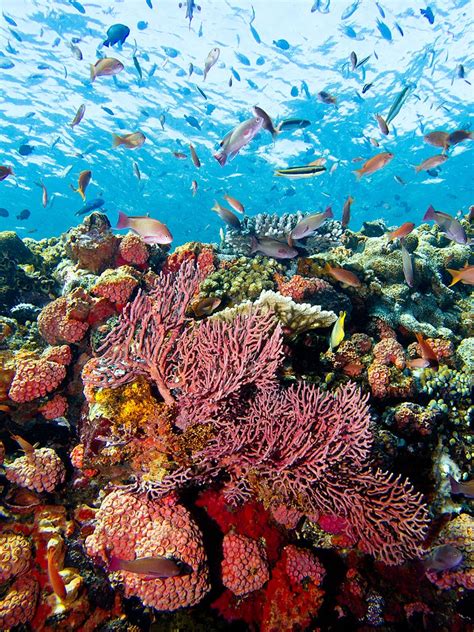 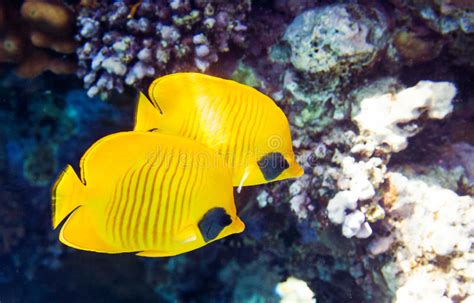 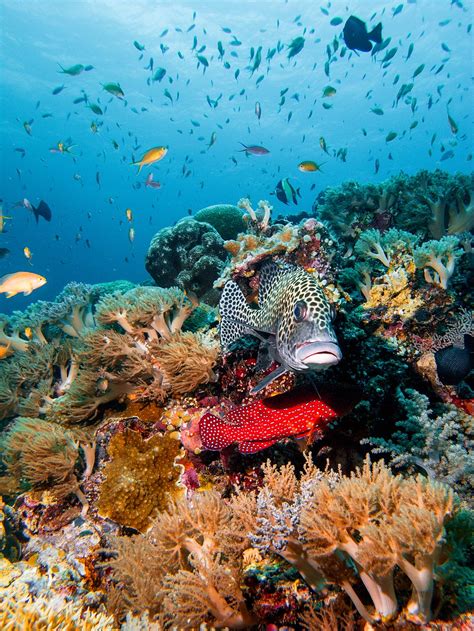 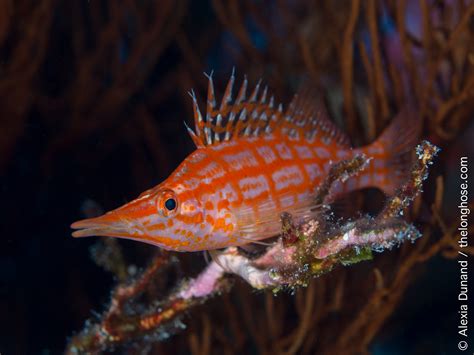 You can help pay some cost by sponsoring a day on CRO for as little as $100 or by donating any amount you're comfortable with. Groupers are a species of fish that belong to the Epinephrine subfamily of the family Serranidae. 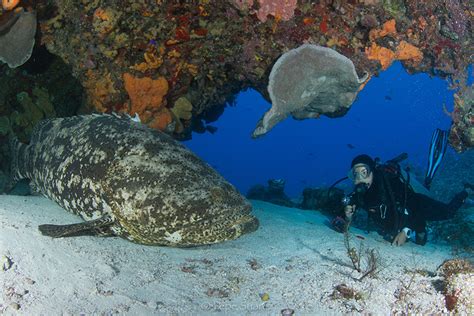