Year-round and/or seasonal area closures for commercial and recreational sectors to protect spawning groupers. Its range includes the Gulf of Mexico and Florida Keys in the United States, the Bahamas, most of the Caribbean, and most of the Brazilian coast. 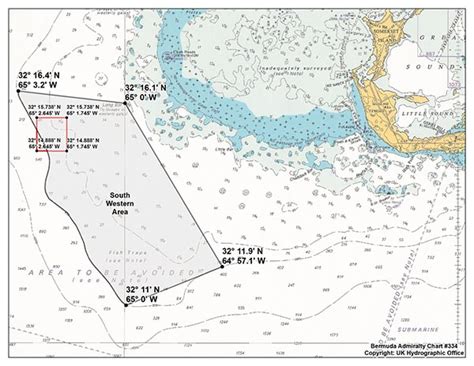 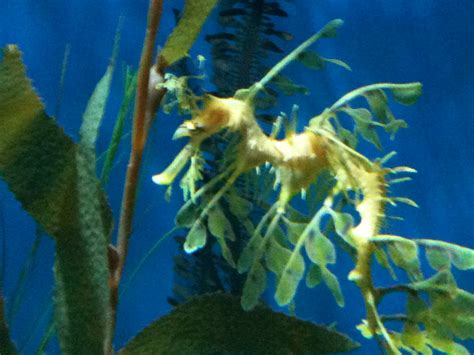