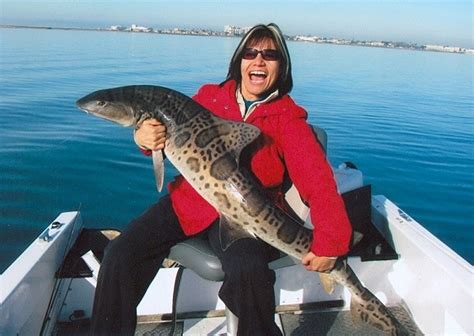 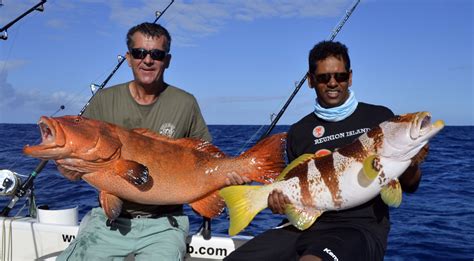 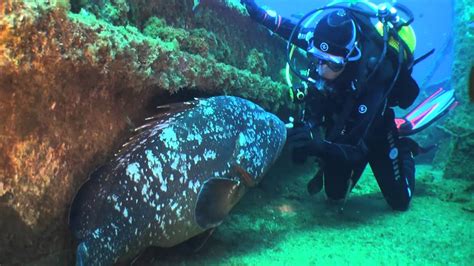 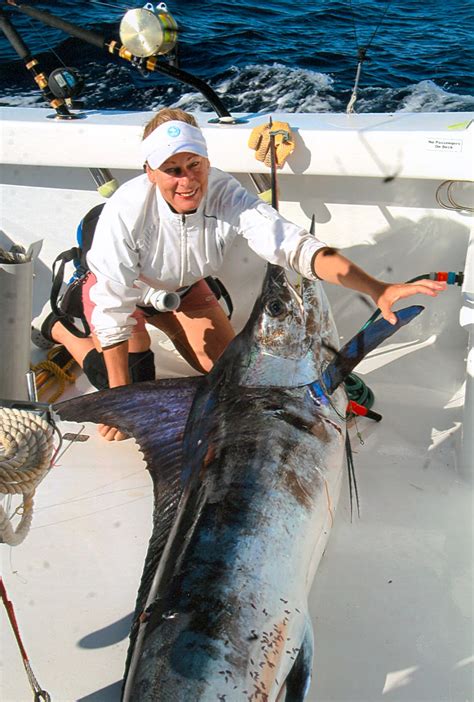 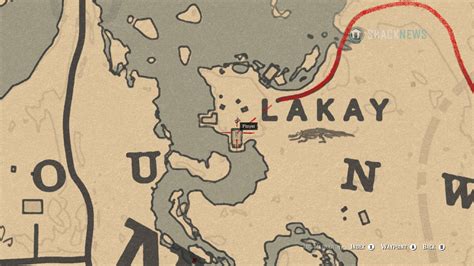 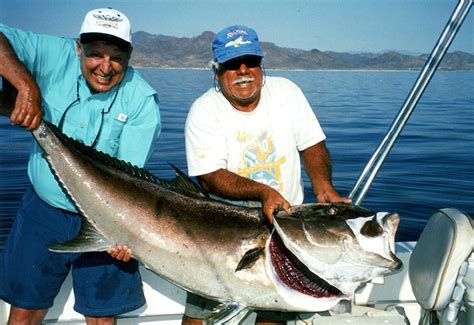 This particular species of grouper is considered endangered today and protected in the United States and Caribbean. Courtesy IFA / IFA.org.